September 17, 2017
On June 21, 2017, thirty-nine musicians and their friends produced a free concert - dubbed the Surrealistic Summer Solstice Jam - in San Francisco's Golden Gate Park to commemorate both the 50th anniversary of the Summer of Love and opening night of a stunning light show on the Conservatory of Flowers. 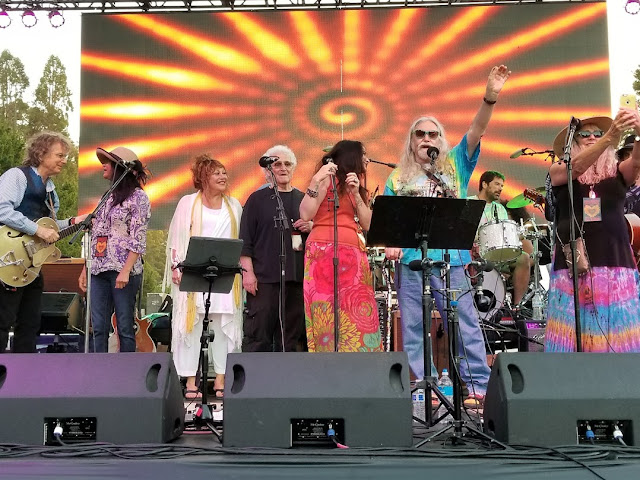 Produced by Dawn Holliday, musicians who were in San Francisco's leading bands in 1967 were supported by younger musicians who shared their love for psychedelic music in a concert dominated by songs from the Summer of Love.

As darkness fell, the city estimated that 18,000 to 20,000 were watching the concert, but people continued to pour into the park, bringing the total audience to something like 30,000. 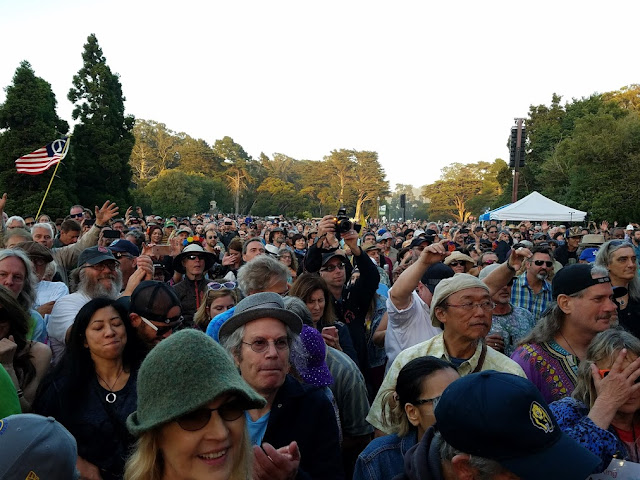 The joy on stage overflowed into the crowd. It was a classic San Francisco event. The set list was of the once-in-a-lifetime kind, and the show one which no-one who was there will ever forget. 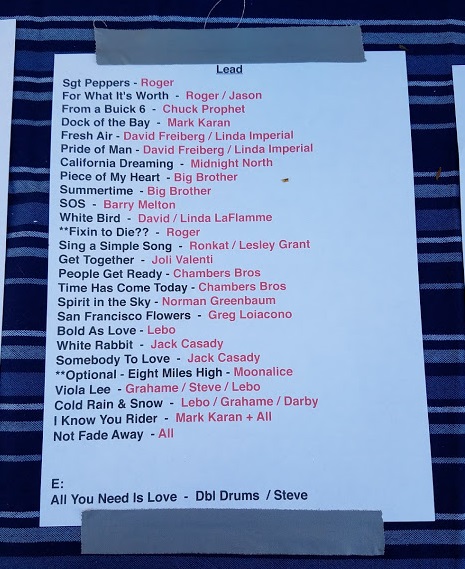 Before the show Moonalice's Roger McNamee spoke to Meyer Sound, who sponsored the sound system.